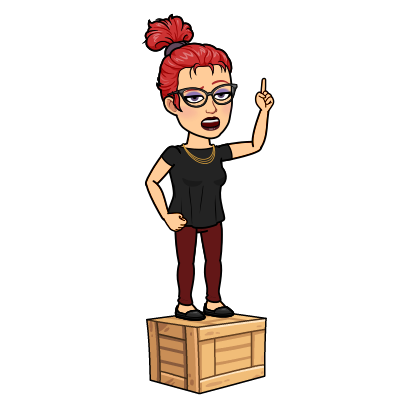 (I originally wrote this in September 2017 in our Facebook group)

At least once a week someone tells me that the reason I make so much money on survey sites is ‘because you have referrals’, ‘with referrals it’s easy’ etc.

And it makes me kind of mad.

But it’s far from bloody easy! Don’t get me wrong, getting a few referrals isn’t difficult but getting enough referrals that then go on to actually DO something is hard work.

– I’ve sent out (at their request) over 300 private messages
– I’ve spent time explaining to 300 people the benefits
– I’ve answered questions from over 100 people
– I’ve spent time supporting them and helping those that needed it
– I”ve written a variety of ads for different places
– I’ve taken part in conversations, often lasting days
– I’ve posted, reposted, renewed and bumped ads I’ve posted

I invite them into this group where I and a core group of members support and help them too.

Out of 204 Swagbucks referrals, maybe 20 odd of them are actually using the site beyond getting 1 or 2sb on their first day.

Some decide it’s too hard, they don’t have the time, it’s too boring or it’s just ‘not for them’

And that’s fine, their choice. Maybe they’ll come back in the future. I’ll be here.

Then there’s the people I’ve spent time with who sign up but don’t bother to use my referral link – annoying but not the end of the world.

I don’t make the fortune people think I do out of my referrals. Out of the £511 I made in August, 240 pounds was on swagbucks maybe 10-15% of THAT was from referrals. A decent amount, I admit, but if I’m making that then think how much they are making? THAT’S why I look after those that need it – it’s a win win situation.

And if you know someone gets referrals, and they post that they’ve made a decent amount of money one month, don’t presume they’ve done nothing to earn it.