Every Tuesday, Earnably holds a special game on Twitter called Trivia Tuesday.  This gives you the chance to earn an exclusive Promo Code that could help to boost your earnings. 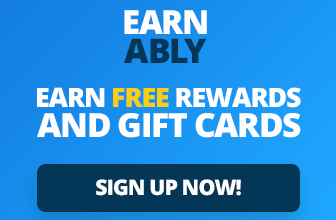 *
This afternoon, Earnably announced a BIG update to the game! Read on to see the changes.

1 – Duration of the Game

THEN the game started at 10pm BST and lasted for one hour.  No longer!

NOW the game lasts all day!!!

This gives you loads of time to log in and join the fun whenever you have a free minute.

THEN the game lasted an hour, there were four questions which were answered at the end of the hour.

NOW the game lasts all day, starting at midnight UTC (1am BST) and ending at 11pm UTC (midnight BST).  There will be one question every hour which will be answered at the end of each hour.

This means you have a whole hour to answer each question.

THEN there used to be four winners.

NOW there will be 24 winners.

That’s right, 24 people will win an exclusive promo code each!!!

Not on Earnably? You’ll need an account to participate.

Click on the image below to sign up and then message us through our Facebook page or on Twitter for our exclusive GPTgenies promo code that will give you a bonus on top of ALL your earnings for 5 days! 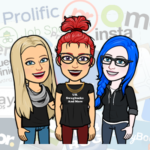