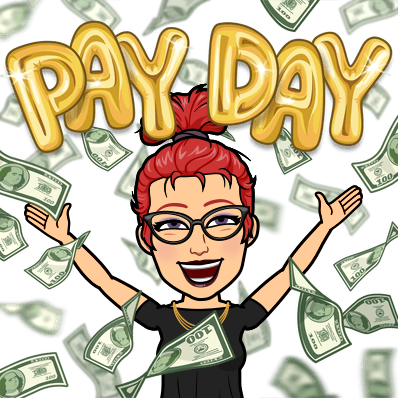 So, can you make money from survey and GPT sites? Each month I’ll show you what I made the previous month, explain a little about the sites and apps I used, and keep a running total for the year.

Here’s the total so far:

I kind of fell out of love a little with Swagbucks these past 2 months – but it’s still a good earner. Swagbucks  used to be my favourite site, probably because it was the first one I joined, and it’s the one I used to make the most from.. It’s mainly video apps, surveys, clicks, offers, trials etc. If their advertisers aren’t paying much  then there’s not always a lot to do. I don’t like doing surveys, so I rely on the video apps (which I can leave running while I do other things) and other parts of the site to earn. I had a whle week off in April and 2 whole weeks off in May, so I was pleasantly surprised to see that I had managed to cashout £85 in April and £90 in May. 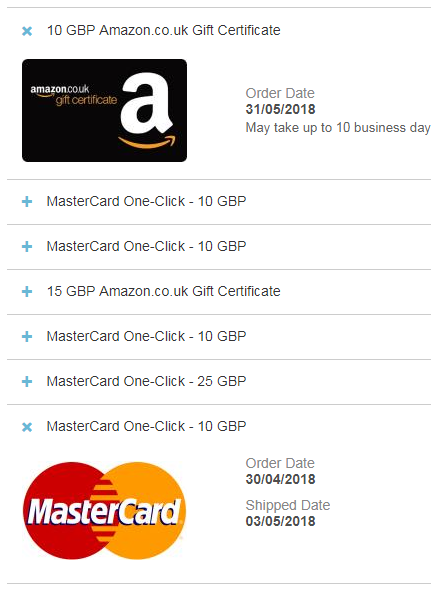 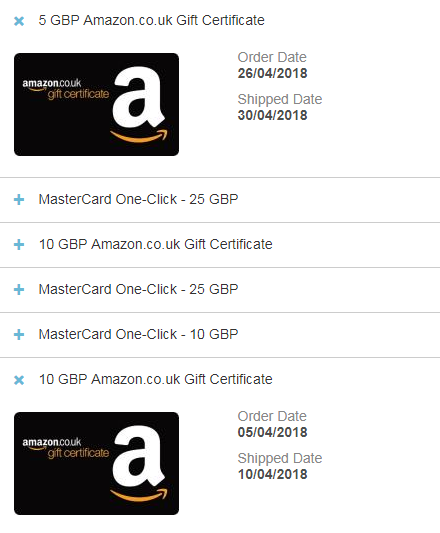 You can sign up to Swagbucks by clicking here. Read how you can get a bonus in June, then sign up using your email address, not the Facebook option.

I love InstaGC because there’s a lot of opportunity for passive earnings (ie not having to do anything). I mainly run videos on here, there are 4 streams of videos to run and I run them all as often as I can. There are also surveys and offers, the same as Swagbucks, and a lot of the surveys are short, which I like.

You can sign up to InstaGC by clicking here – if you do, it’s worth dropping me a line on Facebook as it can be a little confusing at first and I can help you to get started.

Earnably is a new site I started in April – it’s pretty much the same as InstaGC and Swagbucks, in that you can run videos, do surveys, take offers etc. It’s not as ‘sophisticated’ as some of the sites and has quite a simple layout, which may work better for some people. It’s rapidly becoming one of my favourites, so well worth a go. 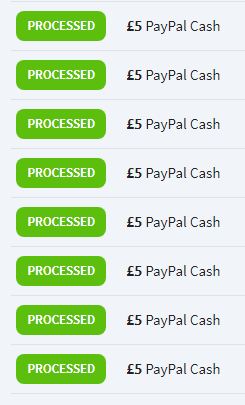 You can join Earnably by clicking here.

Branded Surveys, which used to be called Mintvine is a bit of an acquired taste these days but I kind of like it. I don’t earn as much as I used to from it, but I stick with it because it pays for my Pizza Express addiction.

Like the others, it’s surveys and offers – no video options anymore, which means actually DOING something on the site, which is one reasonI don’t make as much these days.

You can sign up to Branded Surveys by clicking here – new members tend to get some good surveys for big points and little effort so definitely worthwhile.

Prolific is purely a survey site, but as it’s an Academic site the surveys tend to be really interesting and sometimes even fun. There’s sometimes an option to earn bonuses, but in general they’re one of the better paying survey sites. The only dowside of this site is that they don’t email you when a survey is available, so you have to check the site regularly and as such it’s easy to miss out on surveys / studies. Payment ranges from pence per study to pounds – in the past I’ve done stuides worth £16, £20 and more.

Newbies on here tend to get a lot of studies – in my first month I made over £100. This tapers off after a while, and that, combined with the fact that I didn’t have a lot of time to be checking in April and May meant that I only made £6.42 in April and £5.01 in May – must try harder!

You can sign up to Prolific by clicking here. Be sure to complete all of the prescreening questions and to check in often.

I have a few phone apps and other sites that I also use that take up very little time, and I can do while in the car (as a passenger!), watching TV, waiting for the kettle to boil, in queues in shops etc.

Short (4 or 5 questions usually) surveys that pay small amounts immediatelyto Paypal. You’ll have to search your app store to find it and it’s never going to make you rich but every little helps! April earnings – £0.98. May earnings – £0.20

Another app that sends out surveys every couple of days – in April I was able to cashout £6.57. They pay to Paypal within a couple of hours.

You can get Attapoll by clicking here – it’s pretty straightforward and will alert you when there is a survey available.

One of the easiest apps I have – simply log in each day to gain points. Occasionally there are short 1 question surveys, usually based on where you have been using data from your GPS. It’s most definitely not a big earner, and you can only cash out to Amazon, but I had enough points to cash out £1 in May. You can get Panelapp here.

Be My Eye is a mystery shopping phone app that gives you various tasks to do – some of these don’t even involve going into shops! In April I amde £5.50, but nothing in May due to time.