All those Swagbucks cuts this year – and here’s another one 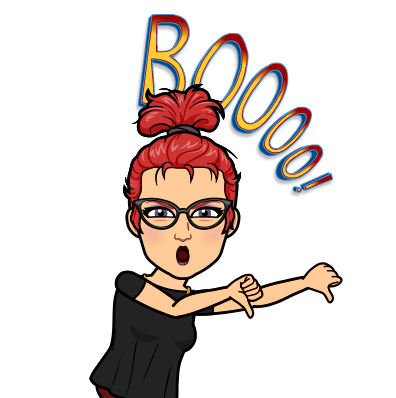 I used to love Swagbucks, I really did – and I still think it’s a great way to earn. But I can’t deny that it’s getting more and more difficult to earn as much as before while spending the same amount of time on the site.

2018 has seen them bring in more and more cuts in the ways in which we can earn.

And here comes yet another cut:

As of now, the previously weekly iSpy will now only be held on the last Tuesday of the month.

So instead of being able to collect 16sb every Tuesday, now we’ll only be able to earn 16sb once a month.

That’s a loss of around 48sb a month – I know it doesn’t sound like much but when you add up all the small ways that sb are being taken away, it soon adds up.

It means that to earn the same, we have to work harder and spend more time on the site.

It does, but it’s not all doom and gloom, honestly. There are still some great ways to earn on the site and it IS still possible to hit goal every day and earn bonuses.

But, still being honest, I find myself spending less time there and more time on InstaGC, Earnably and Branded Surveys and as such my earnings there have gone up dramatically.

What have you done to make up the Swagbucks shortfall? Come and tell us in the Facebook Group.