Pride month is wrapping up, will a search win help you keep your rainbow flag flying? 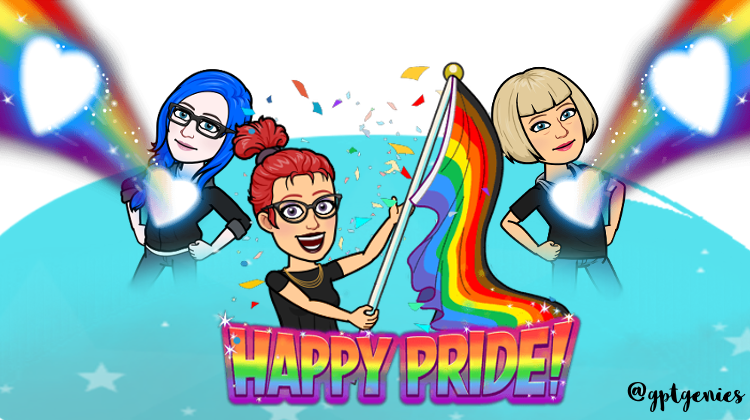 June was the official Pride month, a month dedicated to awareness and events around the LGBTQ community.  However, many events are held after June, for example some Pride parades, and there is never a wrong time to spread awareness so let’s see what you know about Pride with these facts.  You may even get a search win out of it!

Let us know how many of these facts you already knew in the comments.

So join with us, the GPT Genies, in wishing all our LGBTQ friends and counterparts who will be marching, attending, watching, or wishing they could join a very happy Pride.

Did you get a search win?  Come and tell us in the Facebook group.