Sad News Of The Death Of The Duke Of Edinburgh! Brush up on some facts about Prince Philip and you could earn a Swagbucks search win! 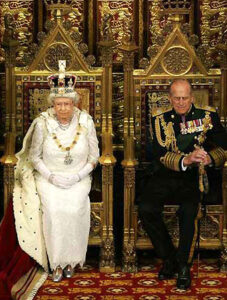 Our deepest condolences to the Queen who announced the death of her dear husband, Prince Philip Duke Of Edinburgh, today.

It was announced that he passed away peacefully this morning at Windsor Castle at the age of 99.

Do you know any other interesting facts about Prince Philip or the Royal Family?